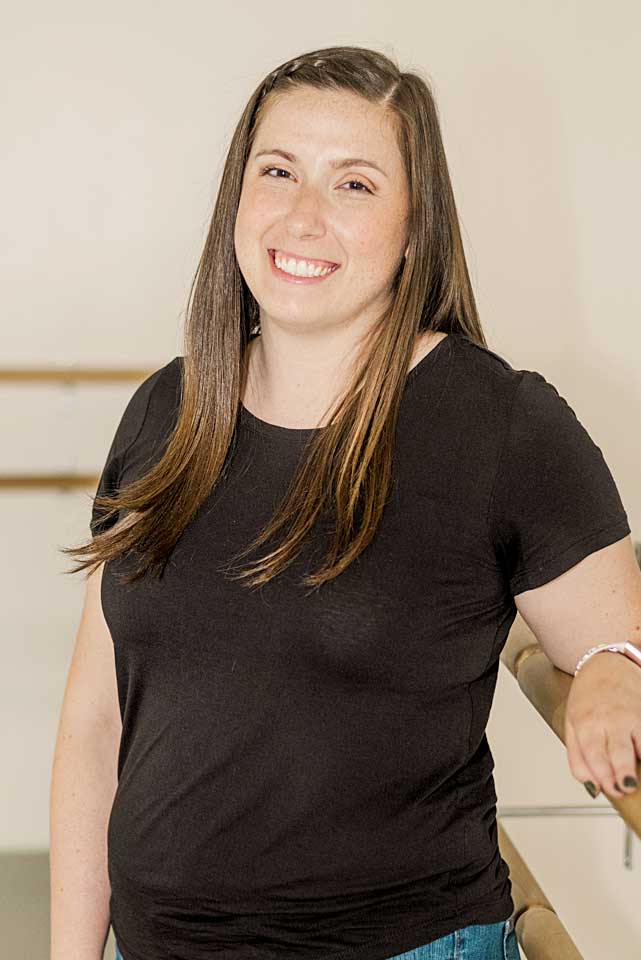 Emma started dancing at age five at a local studio and earned a place on the competition team at age ten. She competed in jazz, lyrical, tap, musical theater, and pom. She attended Christopher Newport University to pursue a degree in mathematics and earn a minor in dance. Emma was a member of the CNU Silver Storm Dance Team for all four years and a captain for two years. As captain, she choreographed routines for sidelines as well as football and basketball halftimes. During her time CNU she participated in the spring dance showcase, A Delicate Balance, and was selected as one of six student choreographers. Emma has studied under Heidi Schultz, Ashley White, Mark Goodman, Jaimie Goodwin, Caroline Lewis, Nicole Snelson, Tokyo, Alisha Captain, and more. Since college, Emma has choreographed for studios in Northern Virginia. Her choreography has won many awards and is ranked both regionally and nationally. Emma is currently a high school math teacher at Robinson Secondary School where she is also the head coach for the Robinson Dance Team.